The Ugly Truth about Your Clutter

As soon as you mention the word ‘Clutter’ your brain probably jumps to the thought of bulging drawers or clothes dumped in a pile. You know it shouldn’t be there but it’s staring at you like a lost child.

According to research by comparethemarket.com, 1 in 2 Brits (54%) admit to holding onto things for longer than they should, whilst 1 in 3 (36%) say they don’t like the idea of getting rid of their possessions. For almost 8% of Brits — that’s five million people — they’ve moved house because they have so much stuff that they need a bigger house to fit it all in!

Why is this? Why are we so keen on keeping things even when they might be broken, damaged or no longer adding value to our lives?

It’s because your brain likens the loss of a valued possession to that of an injury with physical pain, and the more you’ve committed emotionally or financially attached to an item, the deeper the wound and the more you want to keep it.

For example: I was talking to a lady who said that she needed a new sofa because her current one had a broken leg that was propped up with books, whilst the stuffing had vanished making it so uncomfortable to sit it. She didn’t want to get rid of it though because it had so many memories of family times with her children and the grandparents.

Emotional connection is one of the most compelling reasons to keep an item and one of the strongest bonds to overcome.

Only yesterday I heard about a woman who had recently lost a parent and absentmindedly, whilst suffering from grief, sold their possessions on eBay. She’s now distraught and trying to buy back the treasured items. Unfortunately it’s not the first time that I’ve heard a story like this!

We love having our treasured possessions to hold, to feel and to touch. It’s the sensory connection that warms our heart.

As children we learn valuable habits that take us into adulthood… how to tie a shoe lace, how to brush your teeth and how to dress yourself. These are great physical habits that will keep us clean and looking presentable.

But, what habits should we be learning that will keep us healthy both mentally and emotionally?

One of the key skills to learn for a healthy mind is knowing how to tidy up. I know it might sound boring but it’s fundamental to a healthy mind, and subsequently a healthy home that nurtures and supports your family.

‘Tidying up’ not only covers the process of keeping your things organised but it also includes the ability to make a clear judgement… what should you keep because it’s still valuable to you and which items are you ready to let go of.

I’ll often find that a child is ready to let go of a certain toy but the parent is holding on to it because of the special memories it holds.

“In the process of letting go you will lose many things from the past,

but you will find yourself.” Deepak Chopra

This process of letting go is so important to a healthy mind and a healthy home.

We are often urged to look back but there’s a point where appreciation of the past become unhealthy because it sticks you in a time and place, it prevents you from moving forward. This is the unhealthy habit… when you’re not able to physically let go of something even though you don’t like it or it no longer adds value to your life.

For example, I was advising a teacher on how to redecorate her lounge and on a shelf she had lots of presents from the children in her school. She felt as if she had to keep every single gift because it would be disrespectful to get rid of presents from the children. In these situations you have my permission to re-gift the item because the present will bring joy to someone else and, the child was happy and felt rewarded giving you the gift and seeing you smile when you received it.

Sometimes we’re so emotionally attached to items that we don’t know how to physically let go of it. We need to have permission and advice to give something away. That’s usually why I’m called in to help organise a family home, particularly after the more difficult life changing events such as a divorce, a long term illness, downsizing or a bereavement.

When you’re feeling overwhelmed with your home and your life then it’s hard to think straight and make clear judgements.

Scientists have found that a cluttered environment is an overload of information to the brain. This makes you distracted and unable to process information clearly. The clutter competes for your attention in the same way a toddler might whilst it’s standing next to you, pulling at your clothes, repeatedly shouting, “mum, mum, mum!” The annoyance wears you down mentally and you’re more likely to feel frustrated, stressed or anxious.

In COLUMBUS, Ohio recently Research found that people were more willing to give away unneeded goods that still had sentimental value if they were encouraged to take a photo of these items first, or find another way to preserve the memories.

They put together a Memory Preservation Campaign with the slogan “Don’t Pack up Your Sentimental Clutter…Just Keep a Photo of It, Then Donate.” In the control campaign, fliers told students, “Don’t Pack Up Your Sentimental Clutter, Just Collect the Items, Then Donate.” The researchers found 613 items were donated in the halls that hosted the “memory preservation” campaign, versus only 533 in the control campaign.

I would have thought that there would have been a larger difference between the two groups but it’s quite understandable that there’s only 80 items difference when you explore the various clutter personalities… not all of the clutter personalities relate directly to keeping items because of sentimental value. Some items we keep because they have a financial value and others we might keep because of that ‘just in case’ being prepared feeling.

In the meantime, as we move into Autumn it’s a fantastic time to refresh your home and have a clear out. If you’re not used to getting rid of things then start small, I recommend that you begin by tackling a messy drawer. Remember to give yourself time and research recommends chocolate when you declutter because it helps lower blood pressure and makes you feel good! Now, that’s a good reason to have a clear out this weekend.

If you’re struggling to organise your home and need a little guidance then just get in touch. I won’t make you get rid of everything but I will make you question what you’re keeping and help you find the perfect spot to display it in your home. 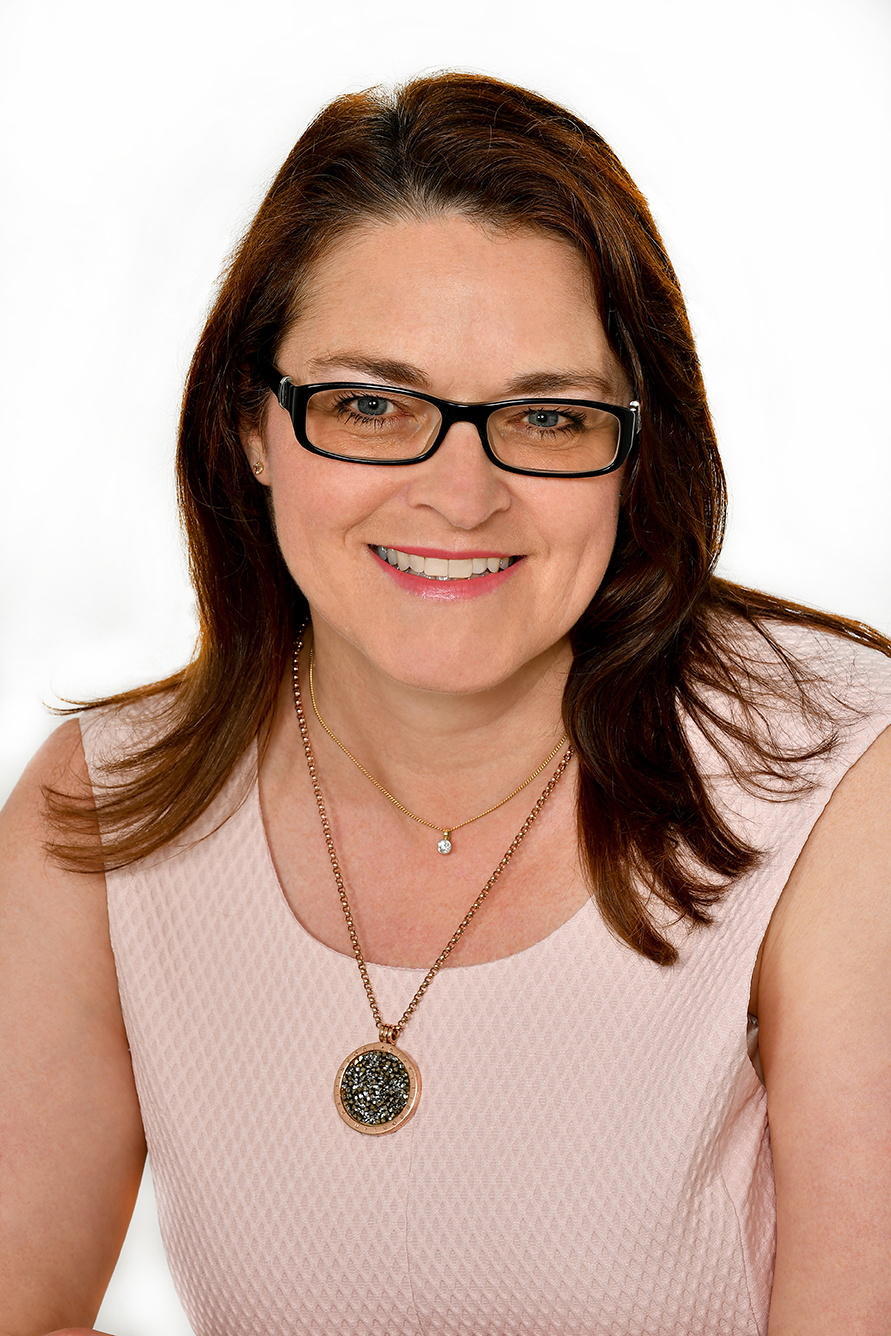 About the Author: Gwendoline